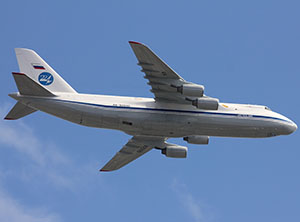 An average flight time of aircraft airframe currently at the disposal of the leading heavy airlift market player Volga Dneper Airlines is getting close to the 17 000. Re-start of manufacturing of new AN-124 aircraft is at the initial/documentary stage. Its prospects are uncertain at the moment, and subject to the decisions adopted by Russian government, equally fund themselves in a specific geopolitical situation. The operational AN-124 fleet will totally depend on overhaul and repair of existing aircraft for at least the next 5-10 years. By contrast, the Flight Unit 224 fleet is 4 and a half time younger. The respective figure is 35500 hours per frame.
According to the program currently adopted by the Ministry of Defense of Russia, Flight Unit 224 is scheduled to upgrade and convert 10 AN-124 aircraft to the AN-124-100 (civil) variant. The Russian MoD has in stock a total of 22 AN-124 aircraft available for potential converting. As a result of joint unprecedented investment program RA-82035 has become available for worldwide commercial operations conducted by the JCS 224th Flight Unit. 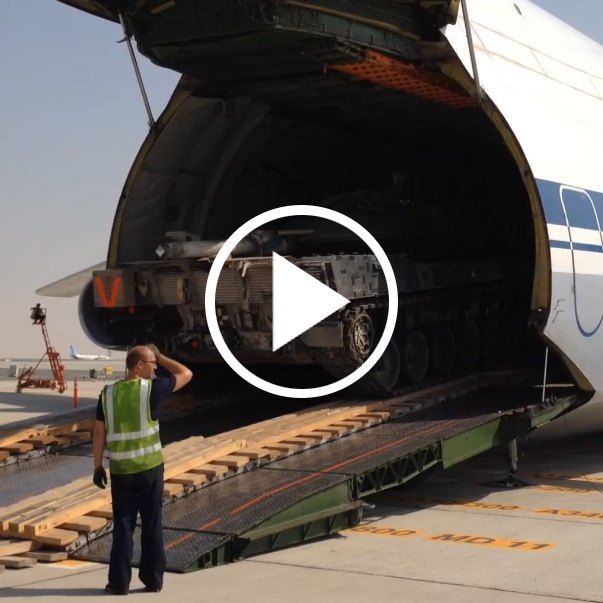